Each slice cooks up golden on the outside and pillowy soft in the center, with subtle flavors of orange and cinnamon all around.

Serve this to your family, friends and overnight guests. You can impress them with this easy breakfast or brunch they will surely want the recipe for.

Using the right bread to make french toast is essential. I’ve had the best luck with dense, hearty breads such as sourdough, French or Italian loaves and round artisan breads, cut into 3/4 – 1 inch thick slices (1/2 inch pre-sliced loaves should be ok too).

These breads are sturdy and can stand to be dipped in liquids. Unlike the majority of breads typically found in the bread isle, which tend to get soggy.

So for the best results, head to the bakery section and pick up a loaf of sourdough, French, Italian or whole grain artisan bread!

How To Make Orange French Toast

This vegan Orange French Toast recipe is SO easy to make! Simply mix your ingredients, in a shallow  bowl, dip the bread on both sides and cook on the griddle or skillet for 2 – 3 minutes per side.

A wonderful vegan french toast to be enjoyed any time of day!

Melt coconut oil on griddle/skillet at about a medium high heat, lightly dip both sides of toast in mixture and cook until golden brown on each side, approx. 2 – 3 minutes per side. After dipping 3 or 4 toasts you may want to add a few more dashes of cinnamon to the mixture, it floats on top and will most likely be gone after the first few dips.

Serve with pure maple syrup and garnish of choice.

Serves about 3 – 4, depending on how thick you slice your bread.

Nutrition information is based on 1/2 loaf of bread, or about 6 slices.

Hi, and welcome to The Simple Veganista where you'll find healthy, affordable, EASY VEGAN RECIPES everyone will love!  Learn more about TSV → 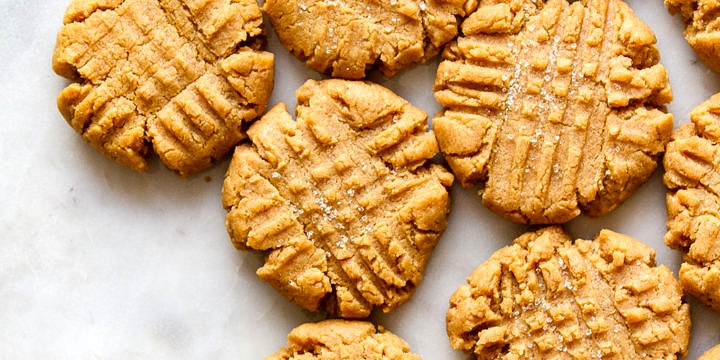 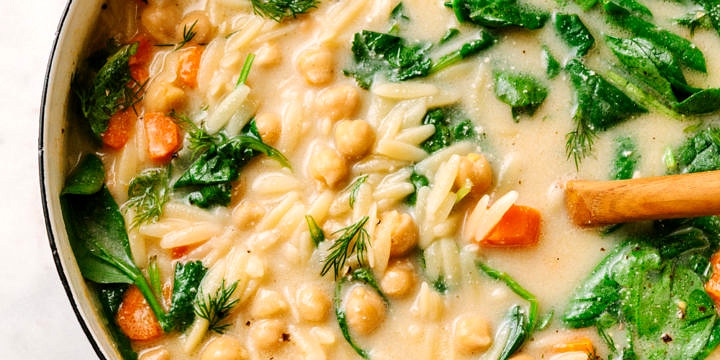